A New Approach to Energy Investment

Formentera targets mature wells in order to increase the predictability of production. Formentera is basin agnostic and will target a balanced commodity profile in its portfolio.

Formentera calls upon a cross section of investors including institutional, family offices as well as individuals. This backing creates substantial flexibility and financial strength.

Formentera is uniquely positioned to source deal opportunities through our comprehensive experience and broad industry networks.

Formentera aims to be good stewards for all stakeholders including the environment, landowners, employees and investors. 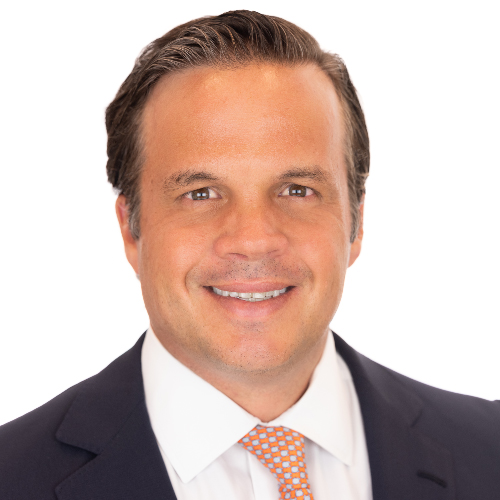 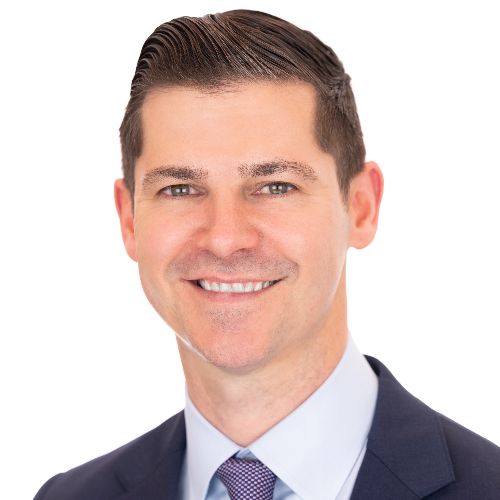 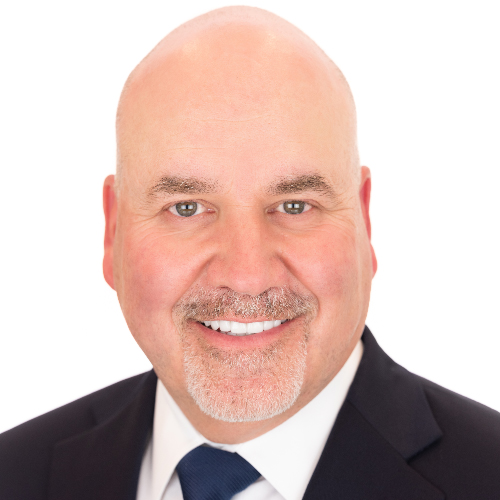 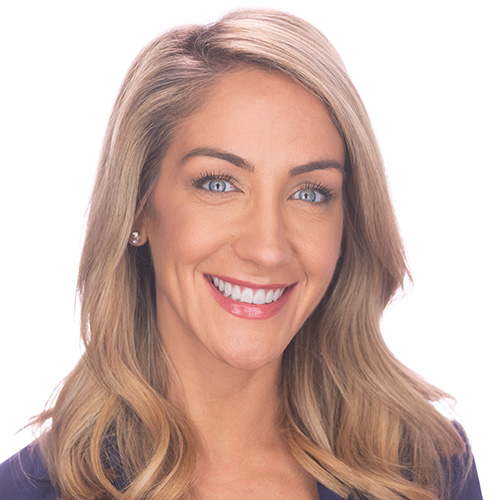 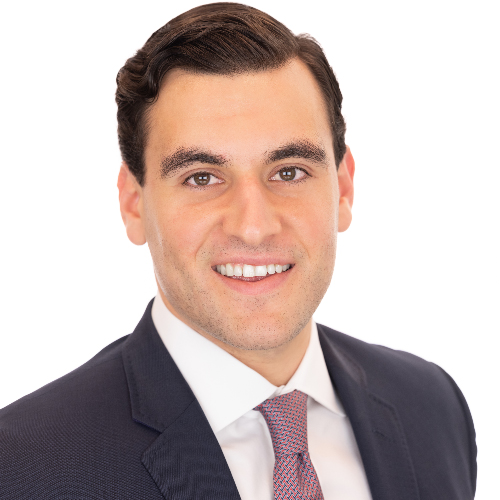 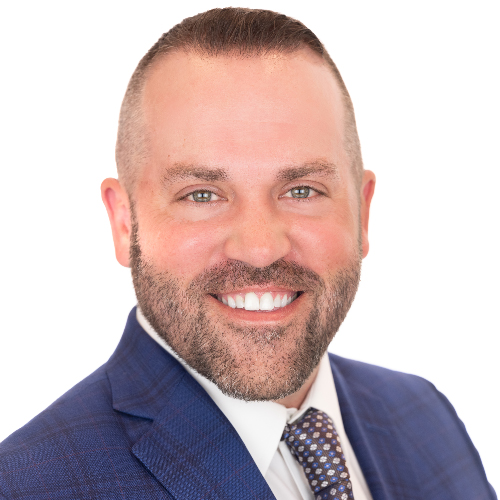 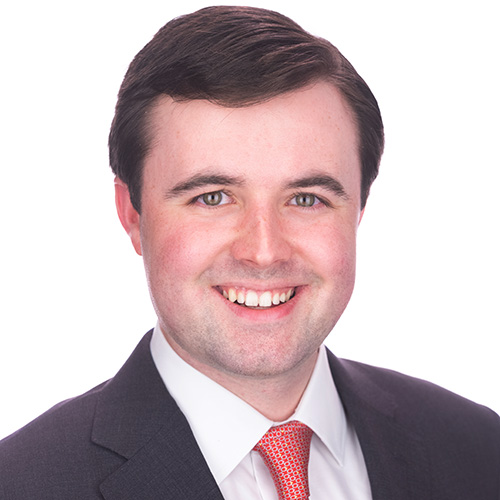 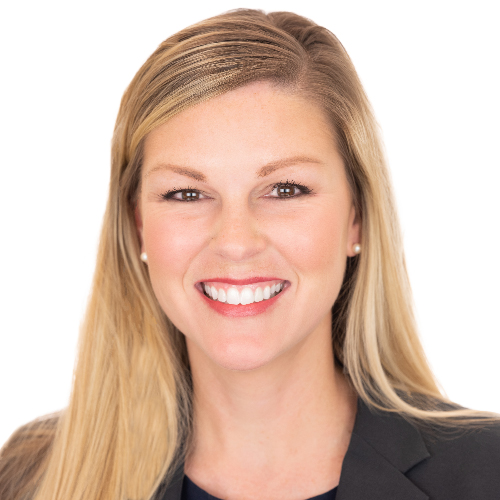 Rollover the HQ icons on the map below to see the basins that we currently operate in. 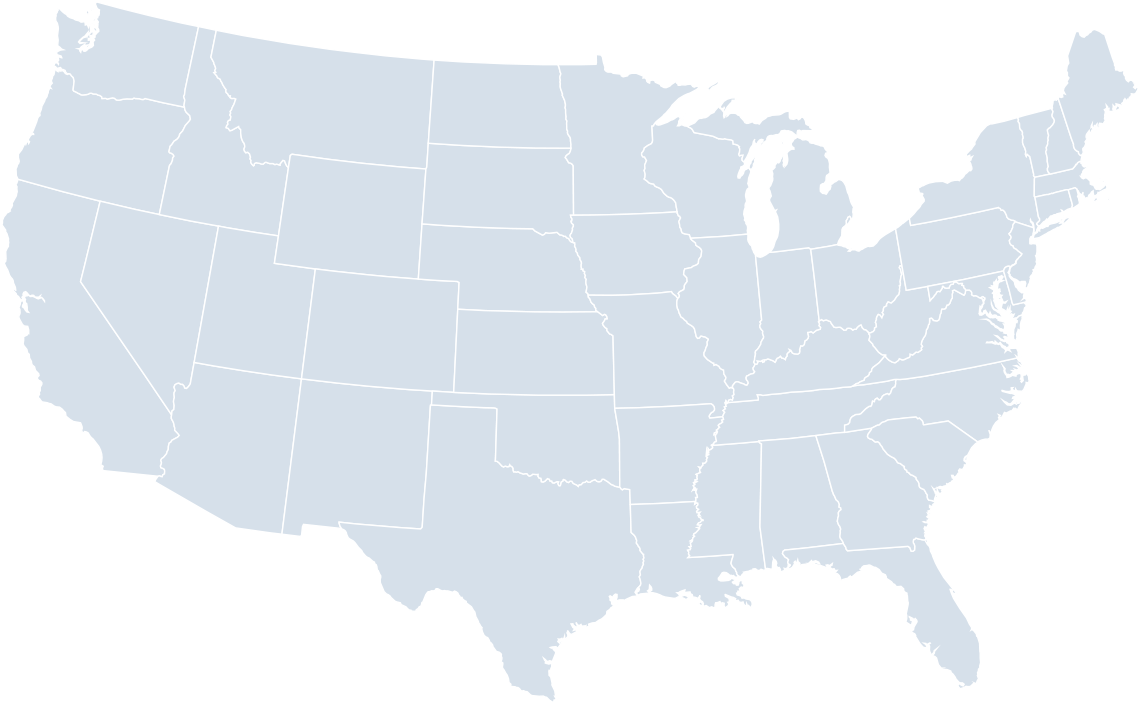 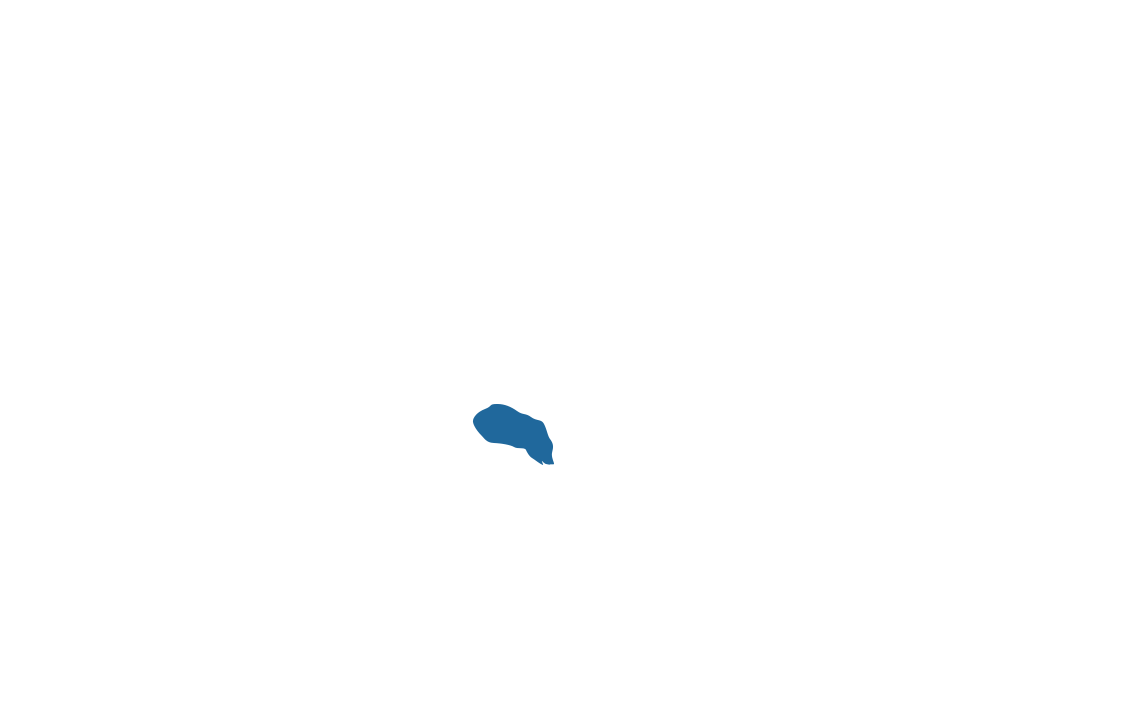 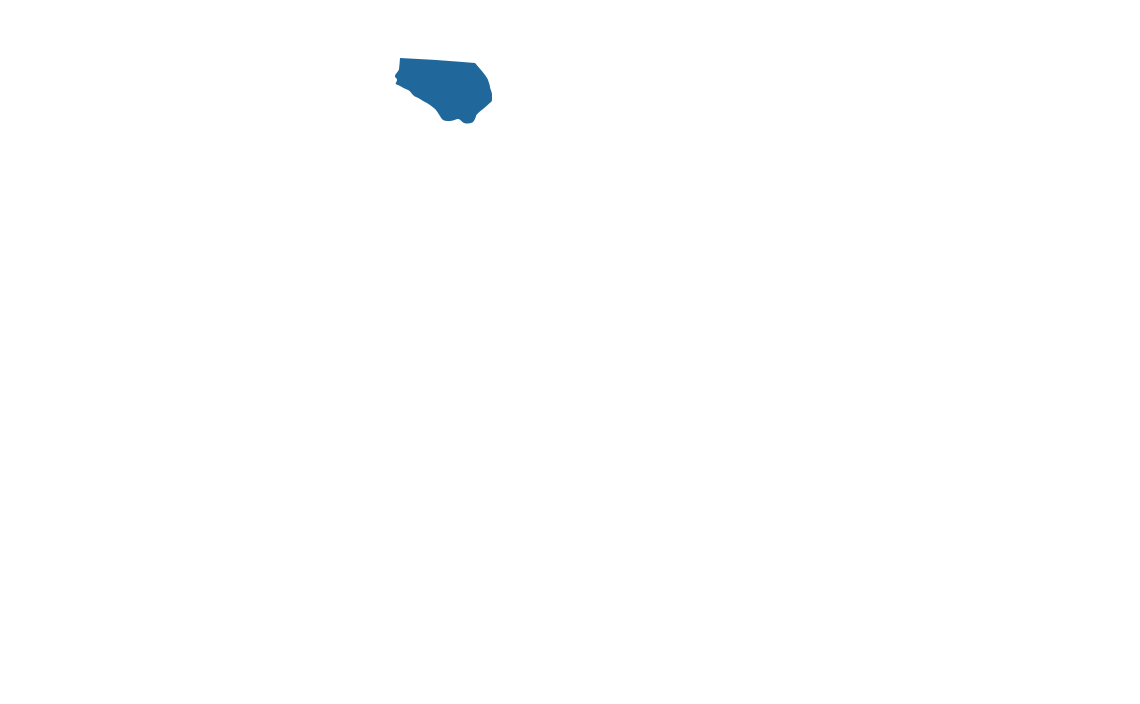 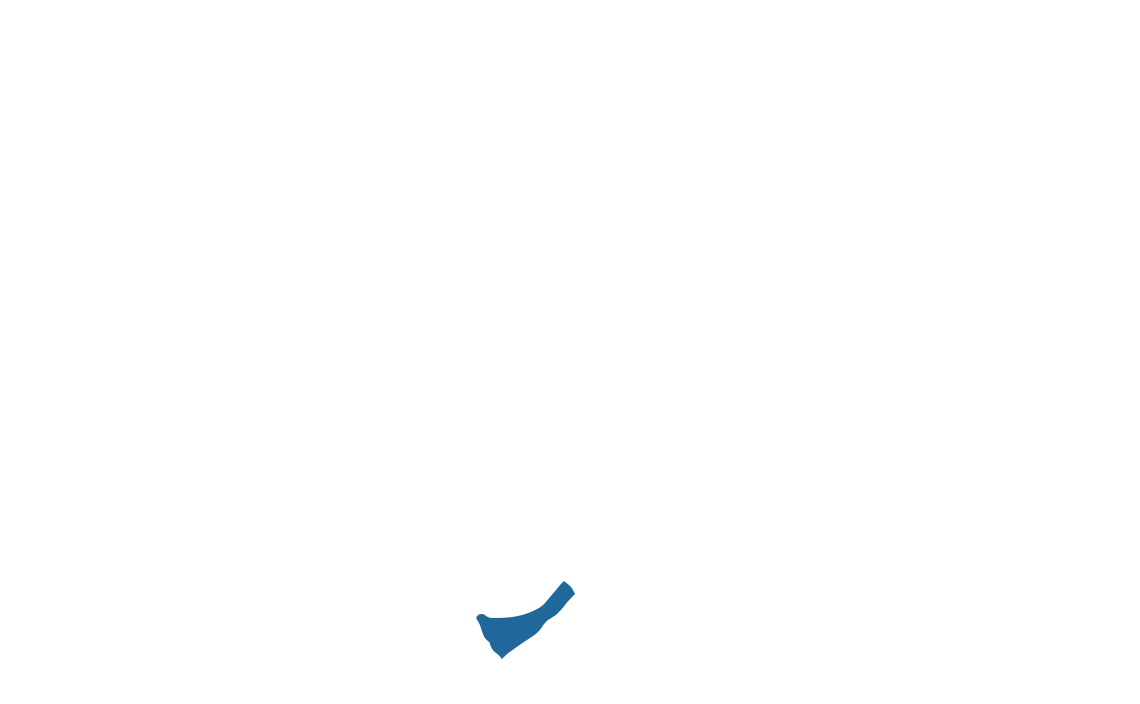 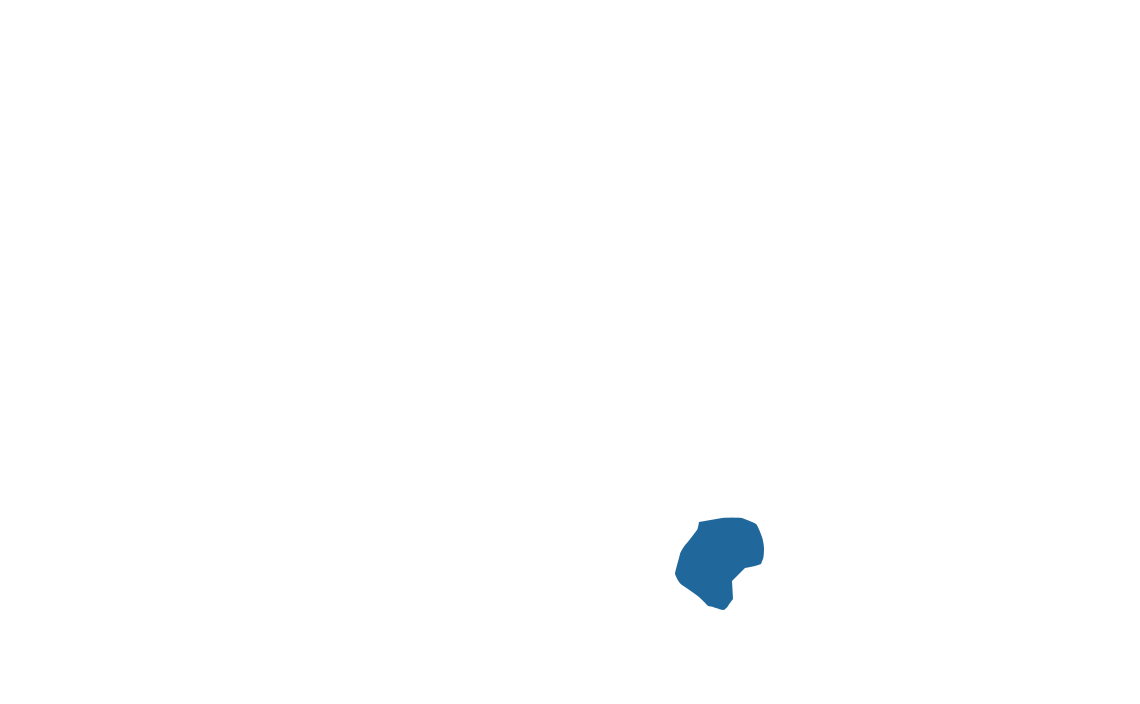 Prior to Formentera, Sheffield founded Parsley Energy, an independent oil and gas company where he served as CEO, Chairman of the Board, and Chairman Emeritus. Credited in leading the second most successful exploration and production IPO in history, Sheffield was recognized among Forbes' 40 Under 40 and Austin Business Journal's CEO of the Year. Parsley Energy was acquired by Pioneer Natural Resources in 2021.

Sheffield serves on the boards of the Governor's Texas Economic Development Corporation, the Greater Austin Crime Commission, and is a member of the Texas Business Leadership Council.

Sheffield received a Bachelor of Business Administration in finance from Southern Methodist University.

Blake London serves as Managing Partner of Formentera Partners. He oversees all aspects of the firm's fundraising, investment and day-to-day operations of the fund.

Prior to founding Formentera, London gained over 15 years of investment banking and capital markets experience with Credit Suisse Group AG (NYSE: CS). He most recently served as Head of Energy Equity Capital Markets where his focus was on raising capital for energy clients. During his time at Credit Suisse, he led teams that together have raised over $85 billion in over 200 offerings since 2011, including Sheffield's IPO at Parsley. Over the course of his career, he has developed extensive experience across equities, mergers & acquisitions, debt capital and project finance within energy.

London graduated from Duke University with a Bachelor of Arts in Psychology with a Certificate in Markets and Management. In 2019, Oil and Gas Investor magazine awarded him with a spot on its “40 under 40” list.

Paul Treadwell serves as Partner. He oversees all asset operations and field-level employees.

Prior to joining Formentera, Treadwell has earned 30 years of experience in oil and gas operations. Most recently, he served as Co-Founder and Senior Vice President of Production Operations at Parsley Energy. In operating its initial wells in the core of the Permian Basin, his hands-on leadership promoted transparency and an efficient, collaborative culture throughout Parsley's growth.

Treadwell graduated from Western Texas College with an Associate's Degree in Applied Science. He is an active member of the Permian Basin Society of Petroleum Engineers.

Stephanie Reed serves as a Partner and oversees all aspects of business development, land and marketing/midstream at Formentera. She brings with her over 15 years of oil and gas experience. Most recently, Ms. Reed served as Vice President of Oil & Gas Marketing & Midstream at Pioneer Natural Resources Company (NYSE: PXD).

Ms. Reed worked alongside Mr. Sheffield for several years at Parsley Energy (NYSE: PE). Prior to Pioneer, she served as Senior Vice President of Land, Business Development, Marketing & Midstream at Parsley. She has led business development and integration efforts for over $20 billion in asset value.

Ms. Reed graduated from Texas Tech University with a Master of Business Administration and Bachelor of Applied Science. In 2019, Oil and Gas Investor magazine awarded her with a spot on its "40 under 40" list.

Jordan Steinberg serves as finance associate. Prior to joining Formentera, Steinberg worked for Evercore as an Investment Banking Analyst in the Global Energy Advisory Group based in Houston. During his time at Evercore, he gained experience on mergers and acquisitions, acquisition and divestitures, capital markets financings and restructuring across all energy verticals.

Steinberg graduated from the University of Texas at Austin with a Bachelor of Business Administration in Finance, with honors, and a minor in Accounting.

Ryan McIntyre serves as a reservoir engineer focused on asset evaluation, business development and operations. He has over 15 years of engineering and operations experience including substantial in-field service experience.

Prior to Formentera, McIntyre most recently worked at Parsley Energy as a senior reservoir engineer, and before this, gained experience with Jagged Peak Energy and Halliburton working across multiple disciplines. He has spent most of his career focusing on reservoir/asset optimization, production/capital forecasting, completions design optimization, capital efficiency, frac modeling and multi-variate analysis. His field operations experience was focused on managing the full well-life cycle, from new-drill cement slurry design and frac monitoring to mature field wellbore remediation and asset retirement.

McIntyre graduated from Texas Tech University with a Bachelor of Science in Mechanical Engineering.

Prior to Credit Suisse, Mr. Fricks worked as an analyst for Crossing Rocks Energy II, a portfolio company of Pearl Energy Investments and Old Ironsides Energy.

Mr. Fricks graduated from the University of Texas at Austin with a Bachelor of Science in Petroleum Engineering.

Lindsey Heintz serves as Chief of Administration. She has 15 years of industry experience in geoscience, business development, finance and investor relations.

Prior to Formentera, Heintz most recently worked at Parsley Energy within both the finance and investor relations teams for the past 5 years. She gained experience with Chesapeake Energy, WBH Energy Partners, and Jones Energy.

Heintz graduated from Texas A&M University with a Bachelor of Business Administration in Marketing.